U.S. Millennials tend to have favorable views of foreign countries and institutions – even as they age

SEATTLE, Washington. July 12, 2020 (Pew Research Center) — Younger people in the United States often have more positive views of foreign countries and institutions than their elders, according to Pew Research Center surveys. But do these attitudes persist as generations age? Results of a new analysis indicate that even as they grow older, younger generations tend to be more internationally oriented, more favorably disposed to groups, leaders and countries beyond their border, and less likely to see the U.S. as exceptional.

Below are five key facts about how different generations of Americans see the world.

1. Opinion of China has fallen across most generations – but younger adults remain more positive than others. Across generations, only minorities today say they have a favorable view of China – down substantially since the question was first asked in 2005. But Millennials (32%) see the country in a more positive light than do Gen Xers (23%) or Boomers (21%). 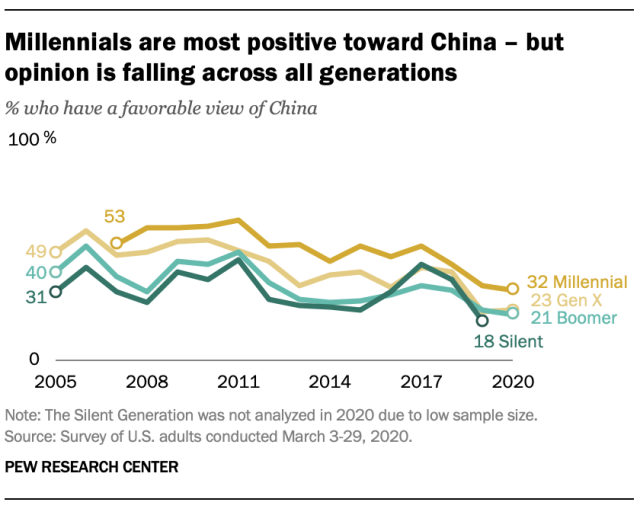 While opinion of Chinese President Xi Jinping largely followed these patterns when he first took office – with younger generations expressing more confidence in him than older ones – today, there are few differences across age groups. For example, in 2014, Millennials were much more likely than Baby Boomers to have confidence in Xi (34% vs. 24%, respectively). Today, only around one-in-five in each generation say the same.

2. Views of Russia are also down across generations, but younger Americans remain somewhat more positive. Over the last decade or so, the share of Americans who hold a favorable view of Russia has been halved, dropping from 44% in 2007 to 22% today.

The decline in support for Russia is sharpest among Boomers: While 45% initially saw Russia favorably more than 10 years ago, only 14% say the same today. Millennial attitudes, too, have turned more negative – falling from 52% favorable in 2007 to 25% in 2020 – but they remain relatively more favorable toward Russia than most older cohorts (though similar to the 23% of Gen Xers who have a favorable opinion of the country).

The same patterns are largely true for views of the European Union. In 2020, 63% of Millennials have favorable views of the EU, compared with around half or more of Gen Xers (50%) and Boomers (51%). And, while opinions across generations have moved in concert since 2002, Millennials have consistently been among the most positive toward the Brussels-based organization.

Views of NATO are similar. Prior to 2016, there was a great deal of agreement across generations, with four-in-ten or more of every generation holding a favorable view of the treaty organization. But, since then, Millennials’ opinion of the group has increased to 60%, while only around half of other generations continue to say the same (53% of both Gen Xers and Boomers view NATO favorably, as did 49% of the Silent Generation in 2019). 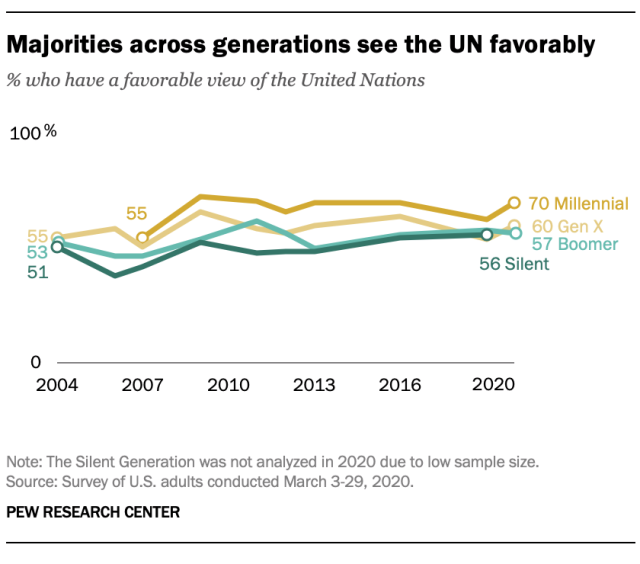 4. Older generations of Americans are more likely to see their country as exceptional. This is the case when it comes to whether people think the United States stands above all other countries in the world; that it is one of the greatest countries, along with others; or that other countries are better than the U.S.

Around four-in-ten Boomers or Silent Generation members say the U.S. stands above all other countries in the world, while only around a quarter or fewer of Gen Xers (26%) and Millennials (22%) say the same. For much of the past decade, these patterns have held relatively steady, with people in the Silent Generation around twice as likely as Millennials to see America standing above other countries. 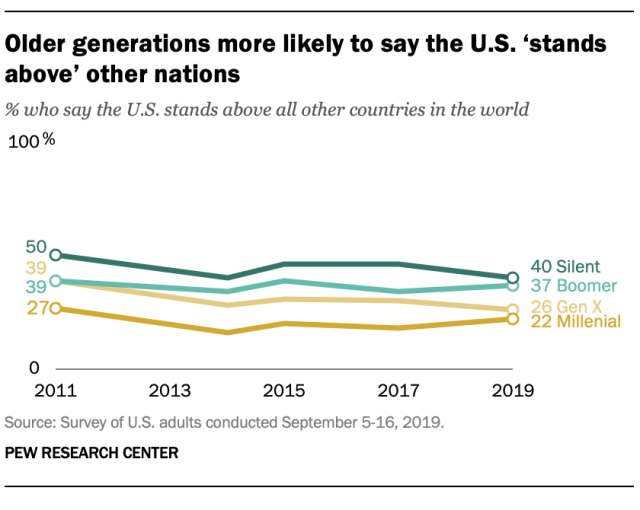 Now, Gen Xers are more likely than Millennials to say the U.S. is the world’s leading economy (66% vs. 51%, respectively). Among Millennials, the sense that China is the leading economy has also grown substantially, from 28% who named the country in 2008 to 39% who say the same today. 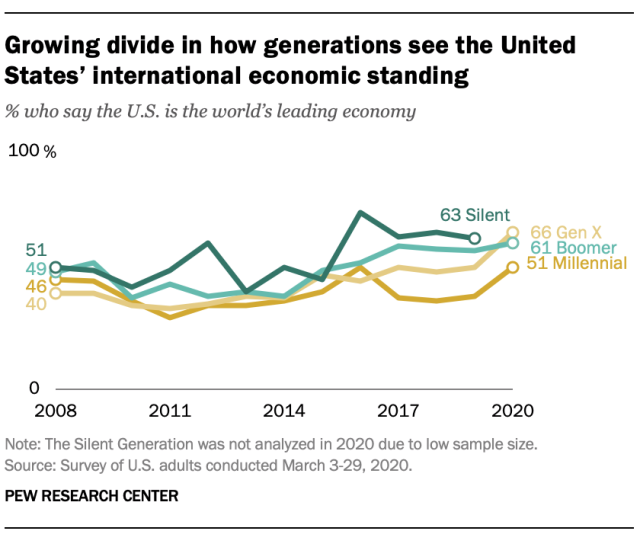 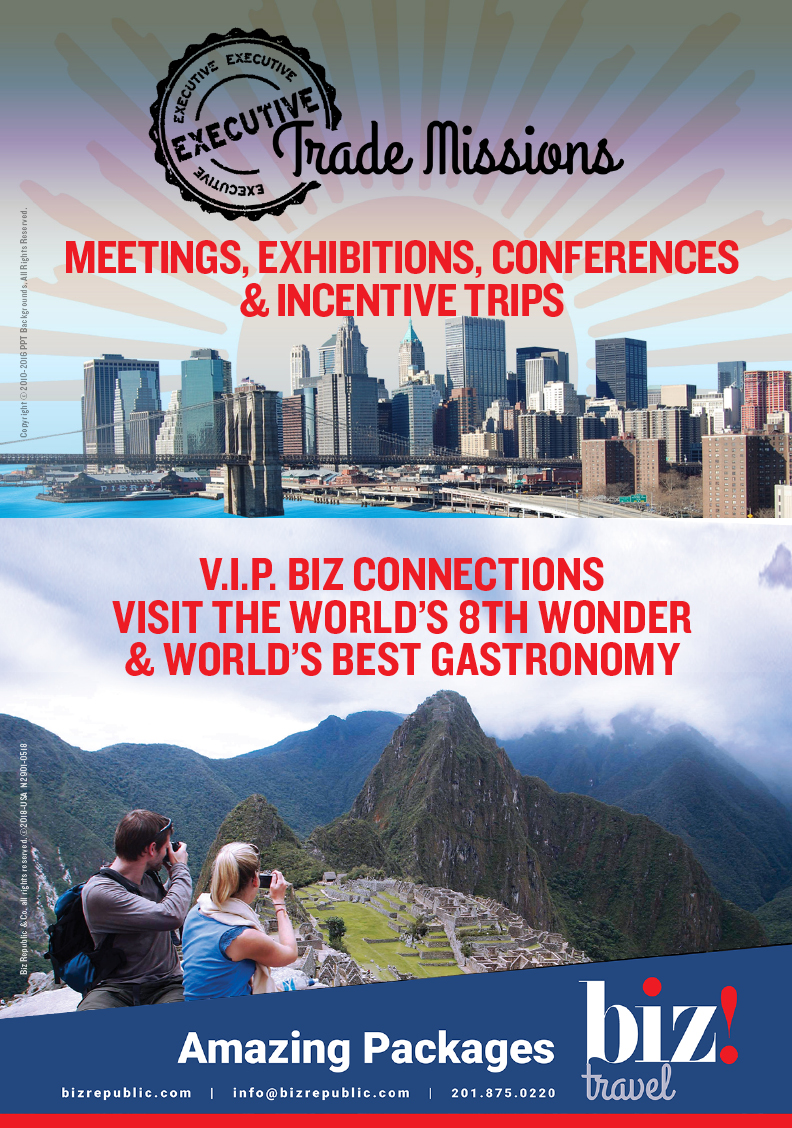 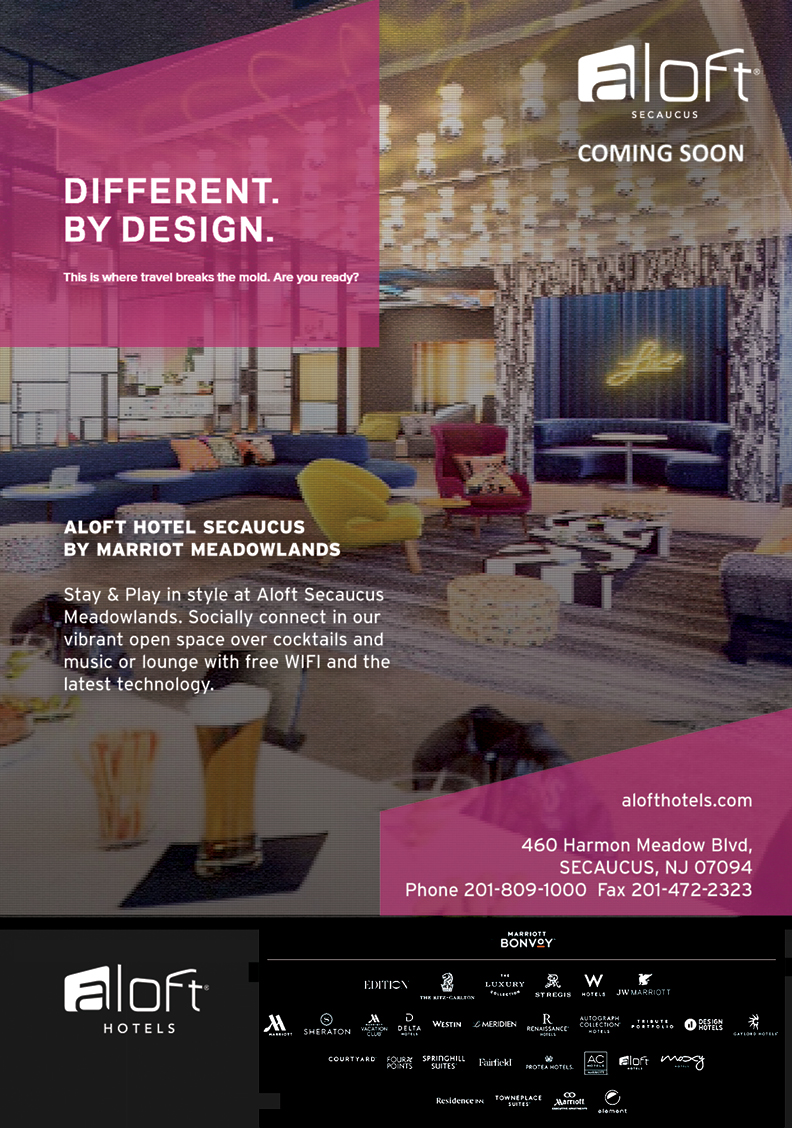 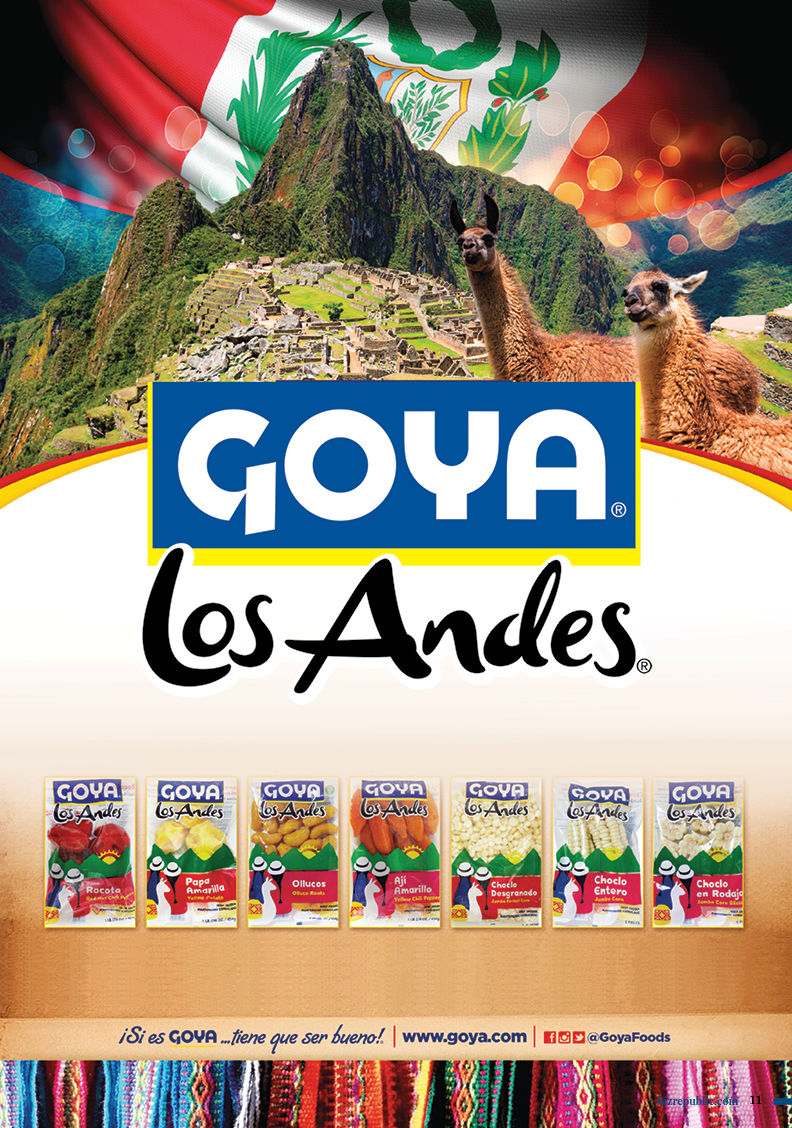 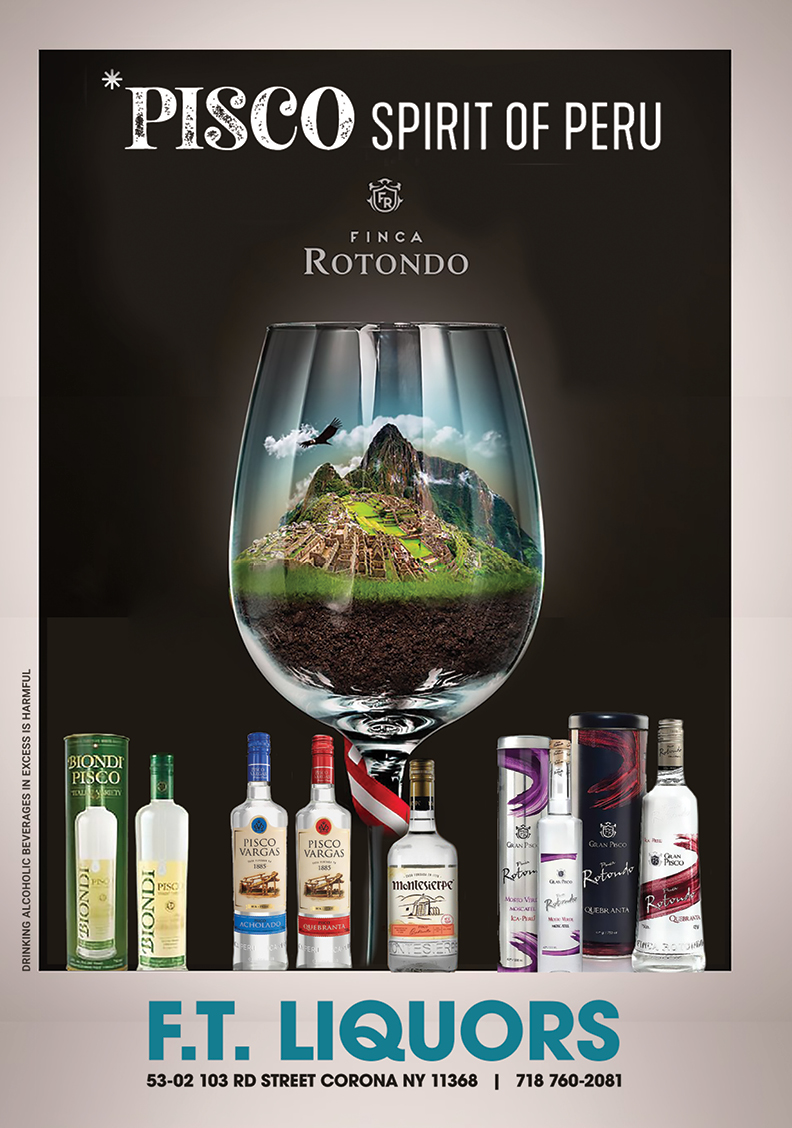